Updated: Feb 26, 2019 11:51
|
Editorji News Desk
Australia’s most senior Catholic, Cardinal George Pell has been found guilty of child sexual abuse after a trial in Melbourne. Pell, who is on leave from his role in Rome as Vatican treasurer, was found guilty of sexually assaulting a child under the age of 16 as well as four charges of an indecent act with a child under the age of 16. The offences occurred in December 1996 and early 1997 at St Patrick’s Cathedral, months after Pell was inaugurated as archbishop of Melbourne. He is due to be sentenced next week. 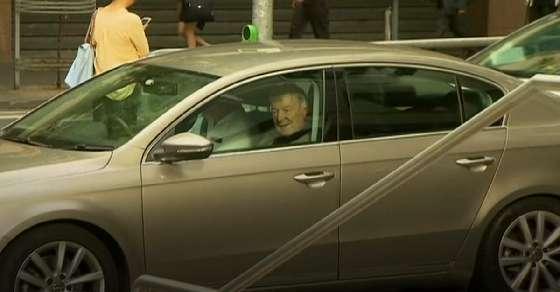