US to keep 8,600 troops in Afghanistan after Taliban deal

President Trump on Thursday said he will reduce the U.S. presence in Afghanistan to 8,600 troops even after a deal with the Taliban. In an interview on Fox News radio, Trump stressed on the need for a residual presence of troops to prevent an attack on the United States. Right now, the official count of US troops in Afghanistan is 14,000. Under the new deal, US will withdraw troops in exchange for assurances from the Taliban that Afghanistan will not be used as a launch pad for terrorist attacks against the United States. 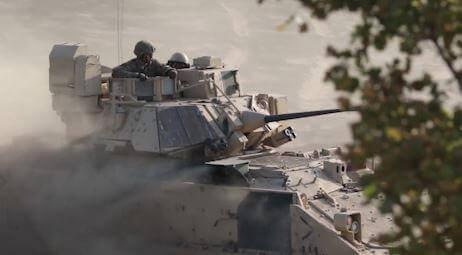 US to keep 8,600 troops in Afghanistan after Taliban deal