US suspension of preferential trade with India 'a done deal'

Updated: May 31, 2019 05:52
|
Editorji News Desk
A day after PM Narendra Modi began his second term, the US said that the suspension of the US preferential trade agreement with India is a 'done deal'. Donald Trump in March had announced the ending of India's access to Generalised System Preferences (GSP) which requires a 60-day waiting period after the Congress is notified of the move. India is the largest beneficiary of the programme with $5.6 billion of exports to the US given duty-free status in 2017 and ending the programme is seen as Trump's strongest punitive action on the country since he assumed office. 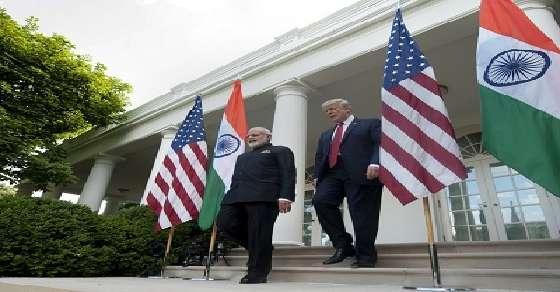 US suspension of preferential trade with India 'a done deal'