US, France, UK push for UN ban on Jaish chief

Updated: Feb 28, 2019 02:35
|
Editorji News Desk
Britain, France and the United States on Wednesday asked the UN Security Council to impose sanctions on Jaish chief Maulana Masood Azhar. It was the third attempt to put Masood Azhar on the UN terror blacklist, which would subject him to a global travel ban and assets freeze. China has earlier blocked UN sanction o Azhar using its veto powers. The council has 10 days to consider the request from the three countries. Interestingly France takes over the presidency of UN security council from March and reports have said that it will push for a ban on Azhar. 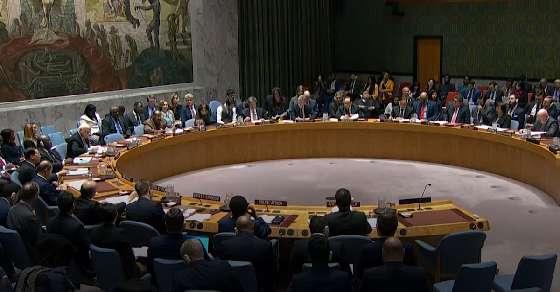 US, France, UK push for UN ban on Jaish chief