UP student's appeal to SC: 'don't want to go back to UP'

The 23-year-old law student who had alleged sexual harassment by BJP leader Swami Chinmayanand was produced in the Supreme Court on Friday. This after a Supreme Court bench instructed the UP Police to present her in court. The woman met the judges in Justice Banumathi's chambers and told them that she had left Shahjahanpur with friends to protect herself. Also that she doesn't want to go back home till she meets her parents and only after that she will decide on her future course of action. The top court has now directed the Commissioner of Delhi Police to send a police team to escort her parents to Delhi to enable their meeting. 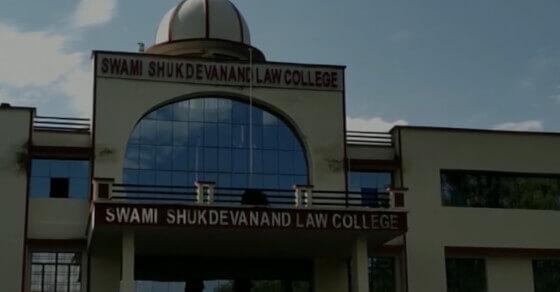 UP student's appeal to SC: 'don't want to go back to UP'