A Delhi court has asked US multinational Apple Inc to give the details of expelled BJP MLA Kuldeep Singh Sengar’s location on the day he allegedly raped a 17-year-old girl from Unnao. A district Judge gave the i-phone maker time till October 9 after the technology firm sought two-weeks time, to locate and access the requisite data, the Hindustan Times reported. The court directed that the data be furnished along with an affidavit containing a certificate from the system analyst or the authorised person of the company. The woman was allegedly raped by Sengar in 2017, when she was a minor. 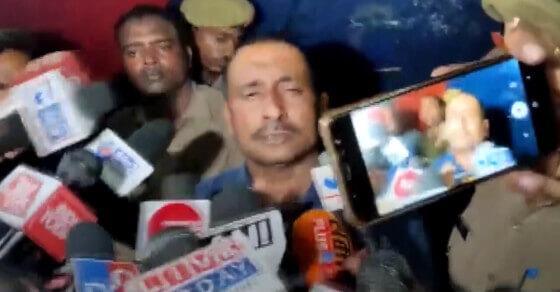