According to reports in UK and Italy, Manchester United have agreed to a deal to loan Alexis Sanchez to Inter Milan for the rest of the season. The Red Devils agreed to a 10-month loan deal, which does not include an option to buy, with the Premier League club retaining control of the 30-year-old who still has almost three years left on his contract. Sanchez joined United from Arsenal in January 2018 but will now re-unite with ex-United teammate Romelu Lukaku at Milan, as the striker had too joined the Serie A club this summer. 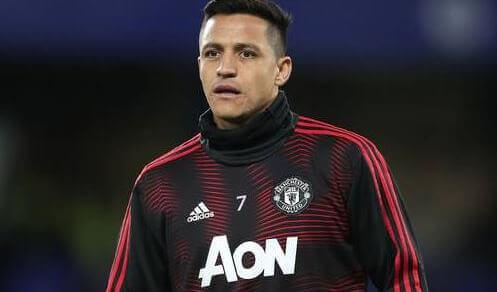