Unemployment in India at 45-year high after note ban: Report

Updated: Jan 31, 2019 05:54
|
Editorji News Desk
In a scathing report, Business Standard has released the entire National Sample Survey Organisation report, with highly disturbing data. The country's unemployment rate apparently stood at a 45-year-high of 6.1 percent in 2017-18.Youth unemployment has skyrocketed to 13 to 27 per cent post demonetisation, with more people moving out of the workforce.The report comes days after two members of the National Sample Survey Organisation resigned alleging that the government had withheld information despite the NSC's approval to make the report public.

Unemployment in India at 45-year high after note ban: Report 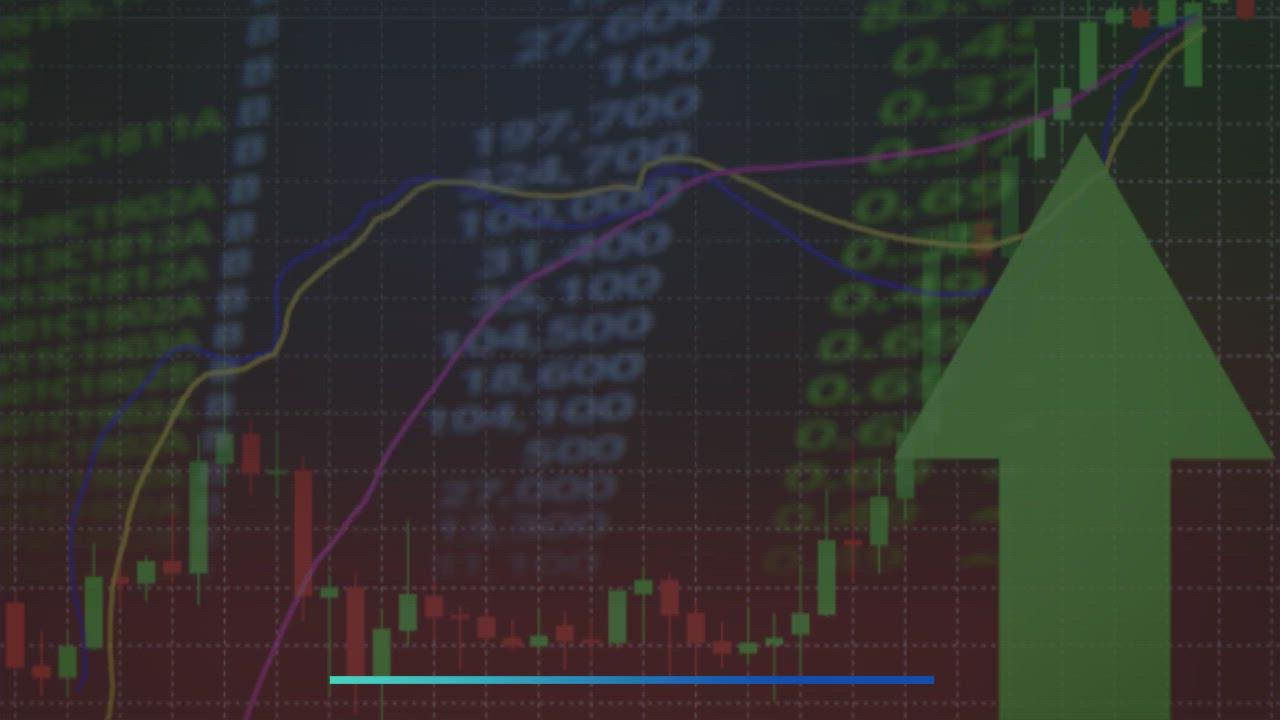 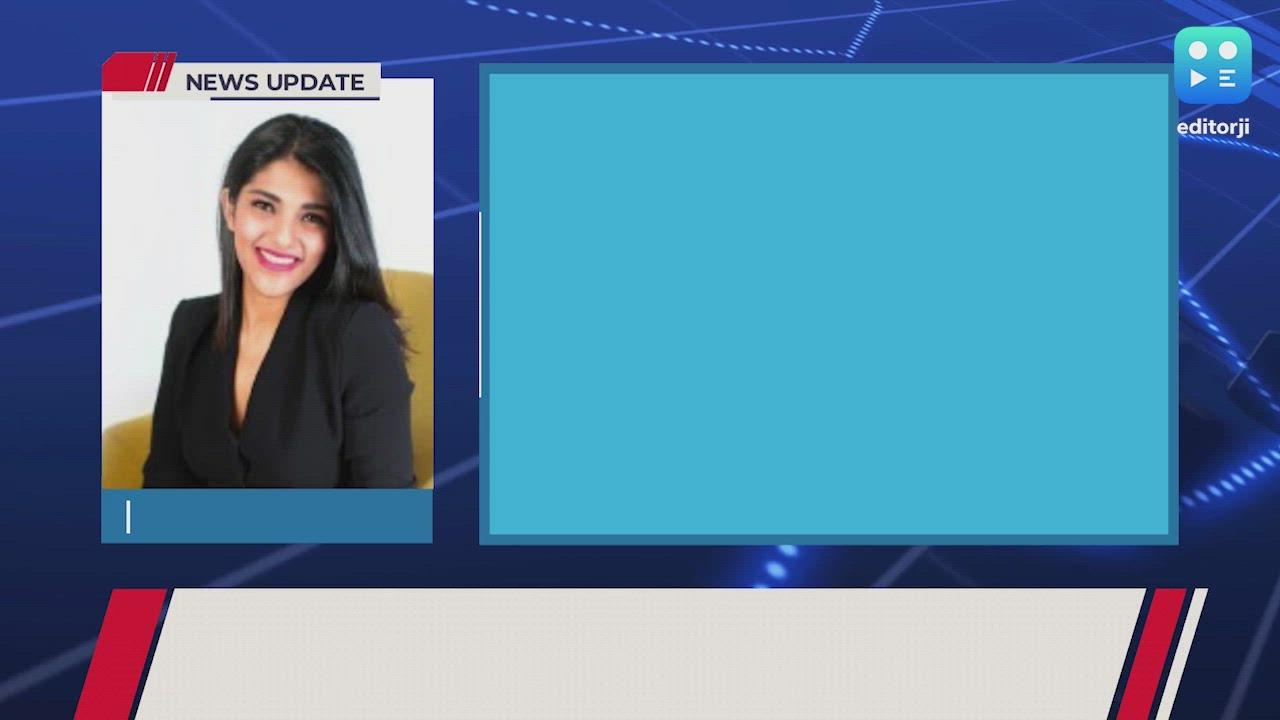