Updated: May 30, 2019 13:21
|
Editorji News Desk
Fatty food might be bad, but ultra-processed food is probably your worst enemy. Your favourite drool-worthy foods such as chicken nuggets, ice cream and even breakfast cereals - have been linked to early death and poor health according to scientists. A two-part study conducted in France & Spain revealed that "ultra-processed foods" not only lead to over-eating, but may also cause early death. Such foods, they say, go through substantial industrial processing and contain a host of ingredients such as added preservatives, sweeteners or colour enhancers. The study has been published in the British Medical Journal. 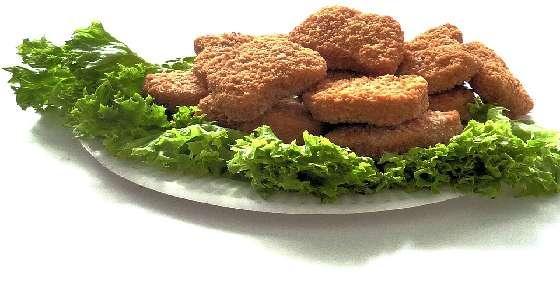