British Prime Minister Boris Johnson said he is worried that MPs attempts to block Brexit will encourage Brussels to deny the UK "the deal we need". Johnson is currently facing several legal challenges over his decision to suspend Parliament for several weeks ahead of the Brexit deadline of October 31. Critics of the UK prime minister have argued that prorogation was aimed at stopping discussions of Brexit. Johnson has denied the claims. 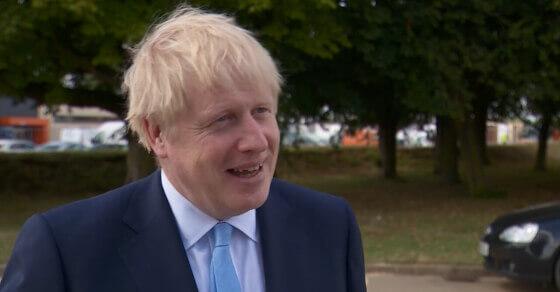