As the number of Ebola virus infections continues to climb in the Democratic Republic of the Congo (DRC), the World Health Organisation has revealed that a new case has been identified in the neighbouring country of Uganda. The development follows the deaths of two people in Uganda in June after they had crossed the border from Congo. The case has raised concerns of the disease spreading to neighbouring countries. 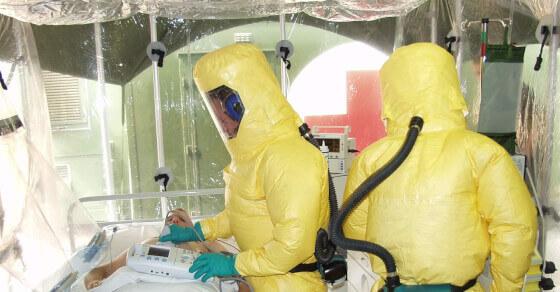