Based on a tip-off the team of Sarupathar and Barpathar police arrested two persons from Sarupathar railway station and recovered one .22 mm pistol, 3 live ammunition and one magazine from their possession.

The arrested persons were coming from Dimapur by Rangiya-Dibrugarh Express Train.

A case was registered in Sarupathar police station under Dhansiri Subdivision for allegedly carrying Arms.

According to the source, the arrested persons have been identified as Abdul Manik (raw chicken seller) and Islamuddin, resident of Lahorijan along Assam-Nagaland border.

The two apprehended persons also confessed that they have come to Sarupathar to sell the pistol at the cost of 55,000 to an unidentified person.

Further investigations are on. 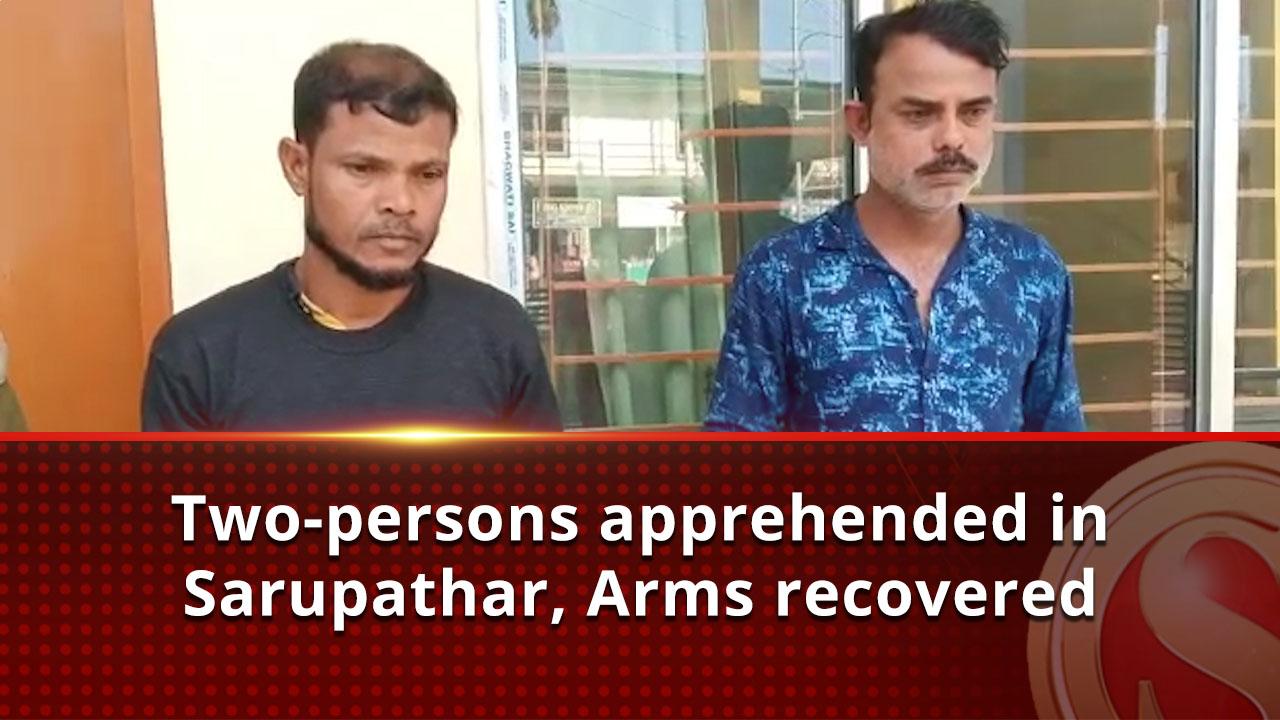