Updated: Jan 29, 2019 07:36
|
Editorji News Desk
Actress and Arsenal supporter Esha Gupta has been called out on social media for making racist remarks on Nigerian footballer, Alexander Iwob. The actor shared a screen shot of her conversation with a friend who called the footballer a 'gorilla'. Esha reacted to their comments with a laugh and this did not go down well with some fans, who slammed her for her ignorance. Soon after the backlash, Esha took to Twitter to apologise and wrote sorry for passing the comment which was bad on her part. 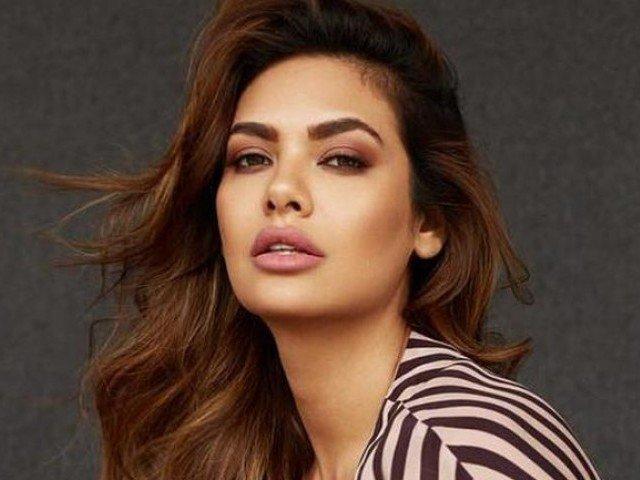