Updated: Jan 29, 2019 12:57
|
Editorji News Desk
A recent article by Scientific American on 'Proper Breathing Brings Better Health' got Indians talking on Twitter! They dismissed 'Cardiac Coherence Breathing' that the article mentioned, stating that it is nothing but a popular breathing exercise in Yoga. While some tweeted that at least the article mentioned 'Pranayam', others expressed disappointment over the idea of 'renaming' Indian traditions that have been around for a while. 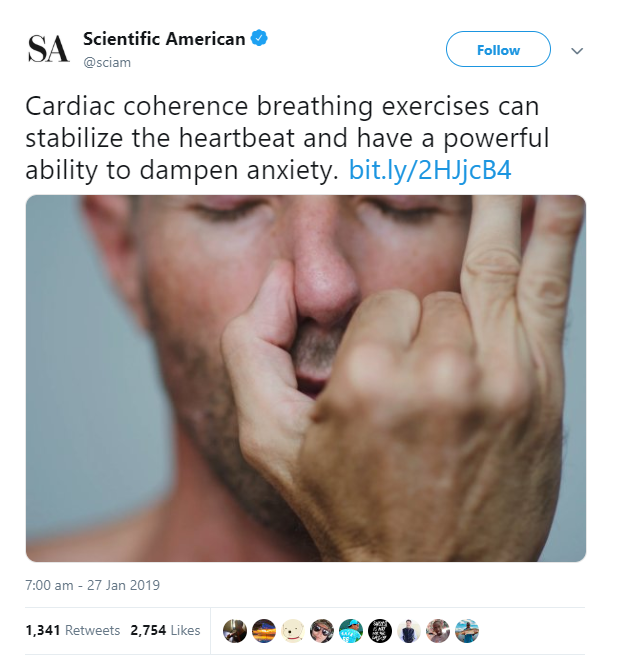 Feeling emotionally drained? Here’s how to deal with it