Updated: May 29, 2019 08:02
|
Editorji News Desk
Twitter has announced that it's looking for a person to handle its own Twitter account. The company has said in its listing that it wants someone that's "extremely plugged into Twitter culture, stan culture, and culture in general." The platform has long faced criticism that the management often misunderstands the platform and the communities built on it, and it seems this is Twitter's way of communicating better with its users. 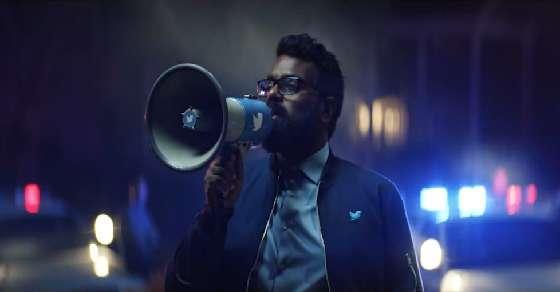