As Finance Minister Nirmala Sitharaman announced the merger of 27 public sector banks into 10, Twitter didn't waste time to weigh in on it. At a time when doubts and concerns about the economy are at its peak, netizens ushered in some much-needed humour into the picture. Some asked whether there was a tinder for banks, others quipped saying that, from 27 problems the country now has 10 problems. 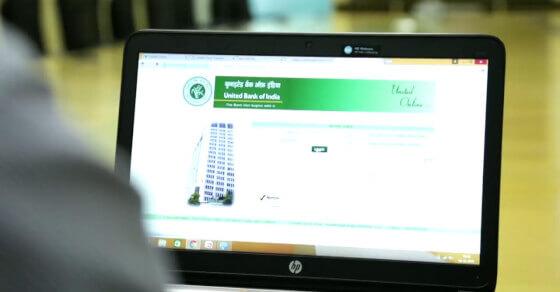 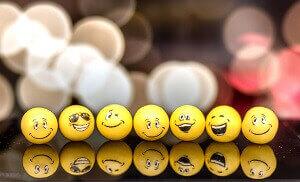