Updated: Feb 24, 2019 10:53
|
Editorji News Desk
A Bajrang Dal leader’s brother is among six people arrested for the murders of twin brothers, who were abducted from a school bus in Madhya Pradesh’s Chitrakoot on February 12. The upper KG students were abducted at gunpoint even before the bus could leave their campus. The bodies of the twins were recovered from the Yamuna in Banda district of bordering Uttar Pradesh on Saturday. While the opposition BJP has blamed the ruling Congress for crumbling law and order, chief minister Kamal Nath has hit back, saying politics behind the ghastly murders will be exposed. 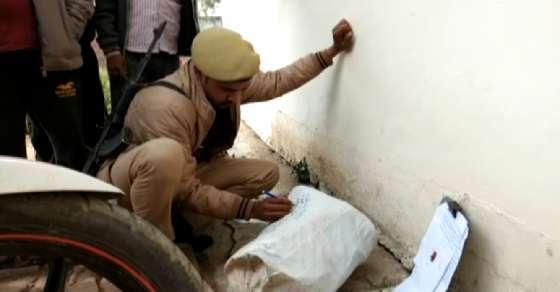