TV actor arrested for attacking a salon employee with a knife

Updated: May 28, 2019 05:04
|
Editorji News Desk
TV actor Abhimanyu Chaudhary, along with his friend Abhinav Chaudhary, was arrested for getting into a brawl with employees of a salon in Mumbai. According to the police, the duo went to the salon after a female friend of the actor accused an employee of the salon of touching her inappropriately while massaging her head. The 'Mohini' actor reached the salon with a knife and attacked the employee. Meanwhile, Abhimanyu and his friend, have been arrested under sections 354, and 324 and 326 of the Indian Penal Code and a complaint has also been lodged against the salon employee. 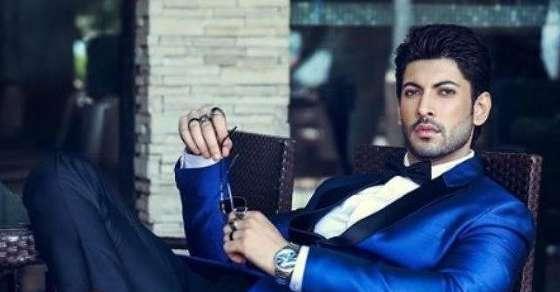 TV actor arrested for attacking a salon employee with a knife