Updated: May 31, 2019 05:33
|
Editorji News Desk
After special counsel Robert Mueller, tasked with investigating Russian interference in the 2016 US elections, refused to give a clean chit to the US President, Donald Trump launched a scathing tirade on Thursday. Mueller's remarks have emboldened Trump's critics and spurred talks of impeachment, even as the President continues to maintain his innocence, dismissing claims of collusion with Russia to be 'a complete hoax. "To me it's a dirty word, the word impeach. It's a dirty, filthy, disgusting word and it had nothing to do with me. So I don't think so because there was no crime," Trump said. 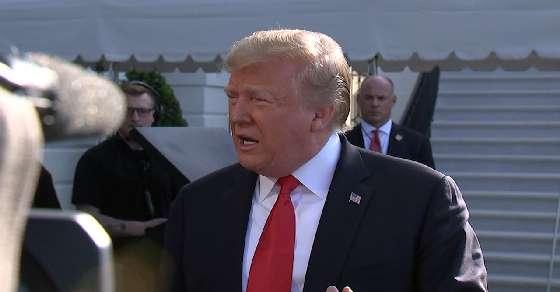