Updated: May 30, 2019 09:07
|
Editorji News Desk
Tasked with investigating Russian interference in the 2016 US Presidential elections, Special counsel Robert Mueller finally broke his silence on Wednesday. In a brief, carefully-worded statement, Mueller said that charging the US President Trump with a crime was 'not an option' due to federal rules, but fell short of giving a clean chit to the US President. While Mueller did not use the word 'impeachment,' he said that it was the job of the Congress, and not the criminal justice system, to hold the President accountable for any wrongdoing. The US President, however, took to twitter and stated that the remarks only affirmed his innocence. 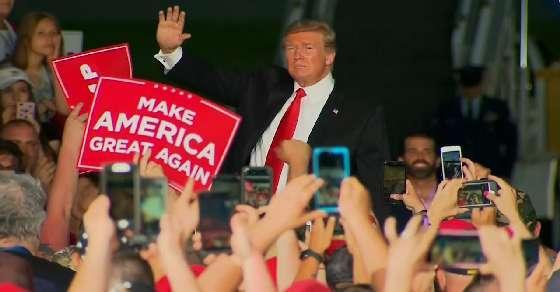