Updated: Dec 25, 2018 14:02
|
Editorji News Desk
The BJP has issued a whip to its Lok Sabha members to be present in Parliament on December 27, the day the triple talaq bill will be taken up for discussion and will likely be put to vote, reports the Hindustan Times. The bill to make the practice of instant triple talaq among Muslims a penal offence was introduced in the Lok Sabha on December 17 to replace an ordinance issued in September. 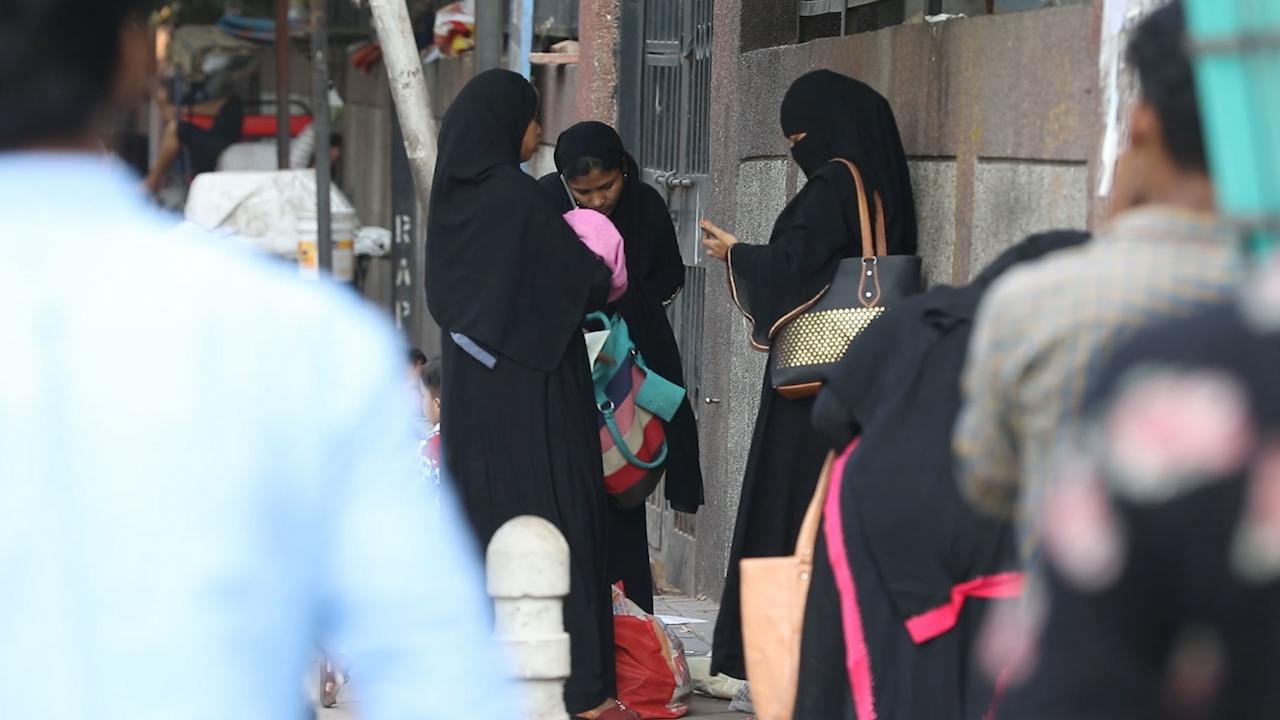