Updated: Dec 26, 2018 17:36
|
Editorji News Desk
The triple talaq bill will be taken up for discussion in the Lok Sabha on Thursday. The BJP has already issued a whip to its members to present in the house. The government and opposition have agreed to allow a discussion on the bill. The bill to make the practice of instant triple talaq among Muslims a penal offence was introduced in the Lok Sabha on December 17 to replace an ordinance issued in September. 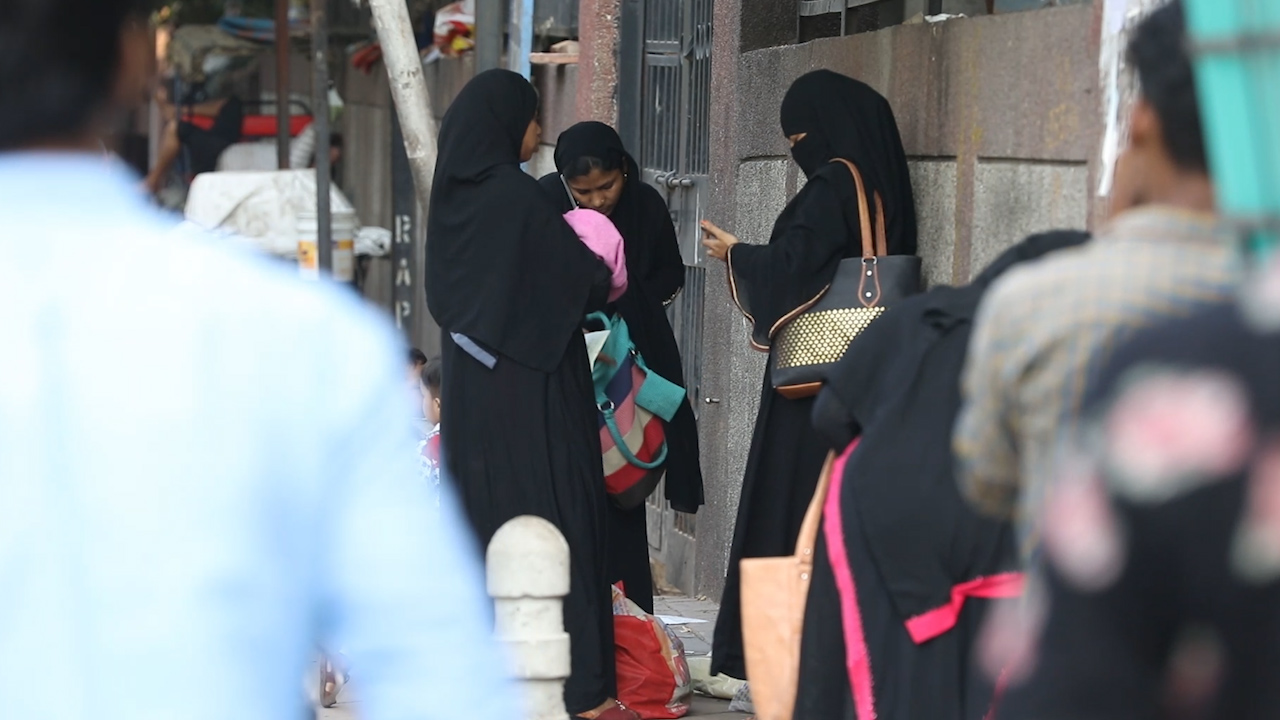