Trailer of horror-comedy 'Kanchana 3' is out!

Updated: Mar 29, 2019 12:11
|
Editorji News Desk
Touted as one of the most successful horror-comedies in Telugu and Tamil cinema, the makers of 'Kanchana' have released the trailer of the third film in the franchise. Raghava Lawrence who plays the lead, has also directed it. All three films chronicled the misadventures of the hero, played by Lawrence, after he gets possessed by a ghost. 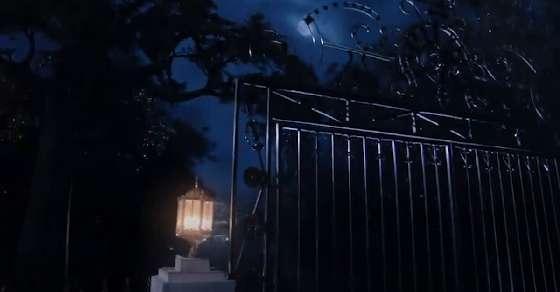 Trailer of horror-comedy 'Kanchana 3' is out!