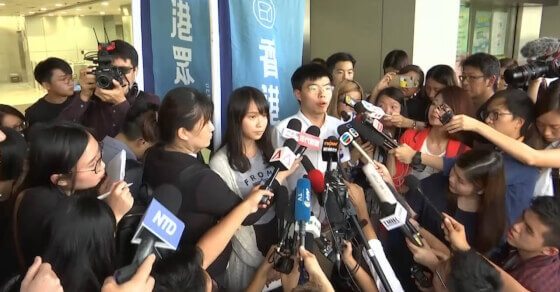 Taliban's gender segregation diktat to apply even to husband-wife

Explained: why the new black hole picture is so significant