Updated: Mar 28, 2019 02:42
|
Editorji News Desk
The main story on all front pages in India's giant leap in the space tech with the successful testing of an anti-satellite missile. The big announcement was made by PM Modi himself on Wednesday. Hindustan Times has reported that flyers may be in for some relief from soaring air fares. Coming months could see a fall in air fares or, at the least, a return to normalcy, as more jets will be in air soon. Jet Airways is preparing to resume flights with 41 aircraft grounded on account of non-payment to lessors, SpiceJet is hoping to get more aircraft on lease following the grounding of 12 Boeing 737 MAX planes and IndiGo is seeking to reduce the number of cancellations due to pilot shortages. The Indian Express has reported that Areeb Majeed, an alleged IS recruit arrested in 2014, has told Bombay High Court that the NIA set up his return. Arguing in person before the Court, Majeed submitted that an emergency certificate and a one-way ticket for an Istanbul-Mumbai flight as well as hote 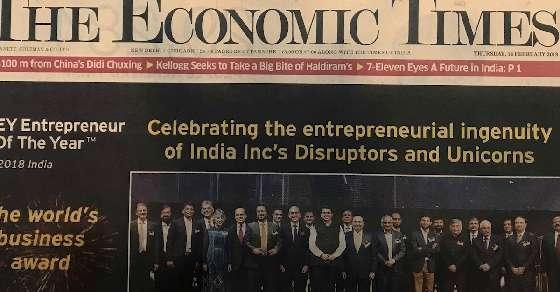