Updated: Mar 27, 2019 02:44
|
Editorji News Desk
Here's a wrap of the top stories from major newspapers this morning The lead story in Times of India says that the Central Information Commission (CIC) has ordered that the government reveal names of all IAS officers against whom prosecution sanction has been granted as well as denied since 2010. The order came on a petition which argued that data on criminal cases against IAS officers would be effective in promoting good governance. Hindustan Times reported that Global energy-related carbon emissions rose to a record high last year as energy demand and coal use increased, the International Energy Agency said on Tuesday. The report has identified the United States, China and India as being the countries that accounted for 75% of the increase. The Indian Express has reported that the Election Commission has asked the Niti Ayog chief Rajiv Kumar to explain his comments on the Congress Minimum Income Guarantee scheme. Kumar had attacked the Congress' proposed scheme saying that Cong 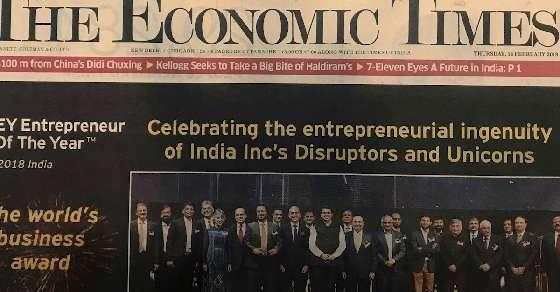