Tokyo Olympics 2020: Can Vinesh Phogat bury the demons of Rio 2016 in Tokyo? | Editorji

Wrestling runs in the family of 26-year-old Vinesh and just like the rest of the Phogat sisters, she too has had an illustrious career. Vinesh who embarked on her wrestling journey in her childhood days, under the guidance of her uncle Mahavir Phogat, made a mark in 2013 when she won a Bronze medal at the Asian Wrestling Championship.

She has 2 Commonwealth Gold medals and 1 Gold and 1 Silver at the Asian Games under her belt. Vinesh also has a total of 8 medals including a gold from the Asian Wrestling Championships.

2016 was supposed to belong to Vinesh Phogat but her world came crashing down when she suffered a career-threatening knee injury at the Rio Olympics. While the nation was hoping for Gold, the prayers were quickly changed to help her heal and make a strong return.

5 years later, Phogat is back at the top of the pyramid in her weight category. She recently won the top prize at major ranking tournaments in Europe and also at the Asian Championship.

The current World No. 1 in women’s 53 kg freestyle category qualified in the Summer Games with her World Championship medal in 2019 and became the first Indian to book her ticket to Tokyo. Some very strong competition aside, Vinesh will be aiming to become the first Indian wrestler to strike Gold at the Olympics and the 26-year-old is a top contender in her event. 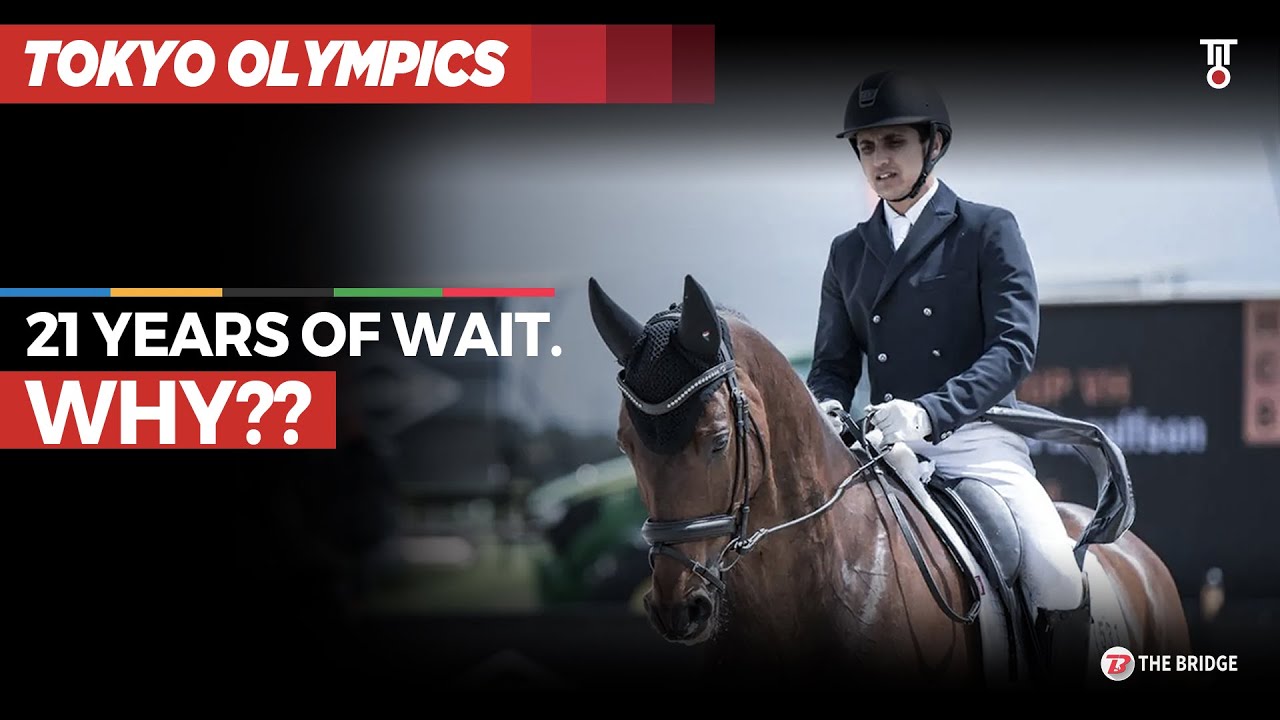 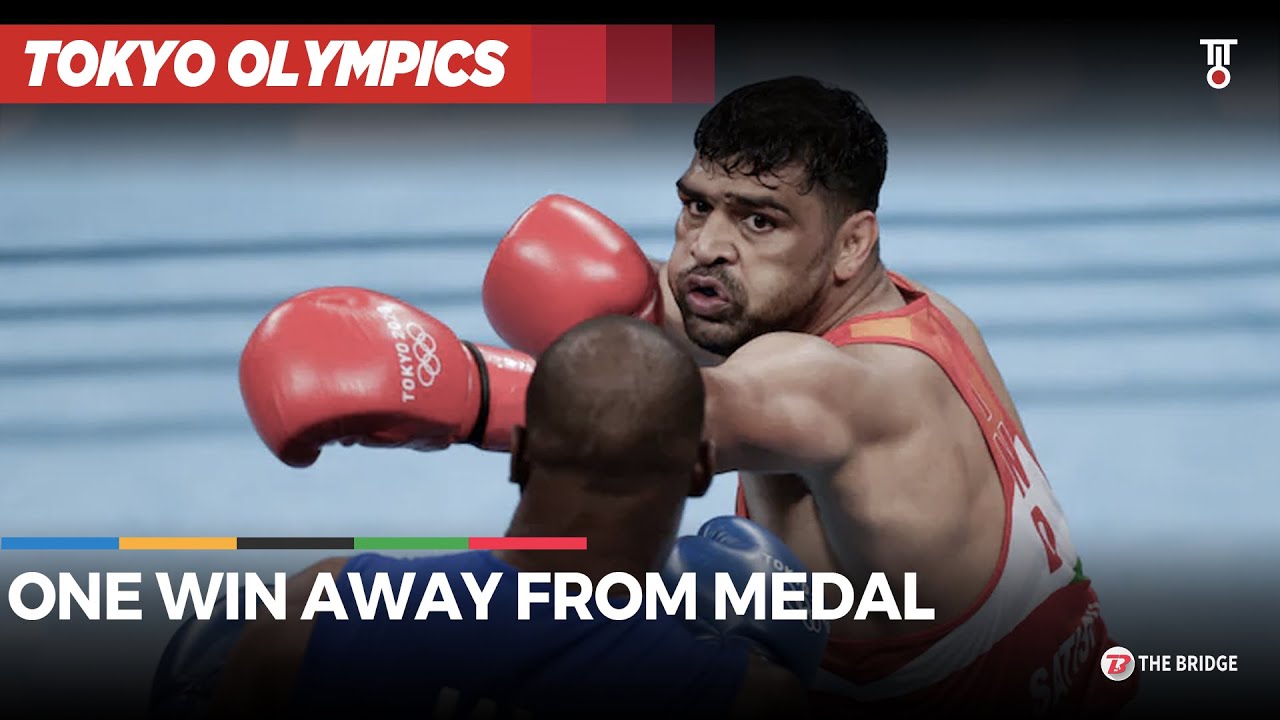 'Olympic games light up the night': view of Tokyo from space wows internet

Tokyo Olympics 2020: 'So Cute' Mirabai Chanu reacts to video of her little impersonator

Tokyo Olympics 2020: Japan's Naomi Osaka knocked out in Round 3