Aamir Khan opens up about his first heartbreak, says 'tricky part is that she did not even know'

Actor Shenaz Treasury diagnosed with Prosopagnosia; know all about this disorder

One of India's biggest medal hopes Amit Panghal crashed out of the opening round of Men's flyweight division in boxing as he lost to Yuberjen Martinez of Colombia. The 2016 Rio Olympics silver medallist Martinez stunned the current World number 1 and won 4-1 on a split decision.

Also Read: Going for gold, says Lovlina after confirming a medal for India

Panghal fought hard but failed as Martinez dominated all 3 rounds ensuring that the Indian boxer played catch up. The top seed couldn't counter Martinez's pace as the Colombian relentlessly attacked Panghal through the 3 rounds.

A shock loss for Panghal who won a gold medal at the 2018 Asian Games, followed by a silver medal at the World Championships in 2019. 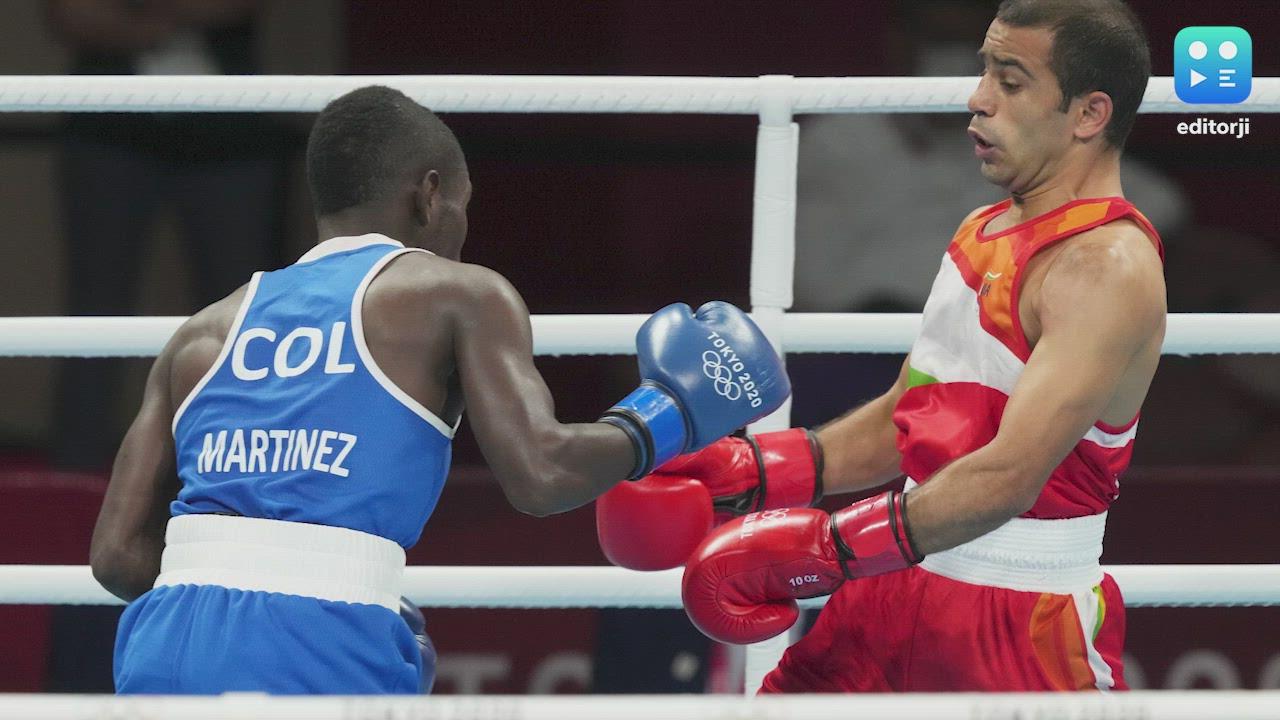 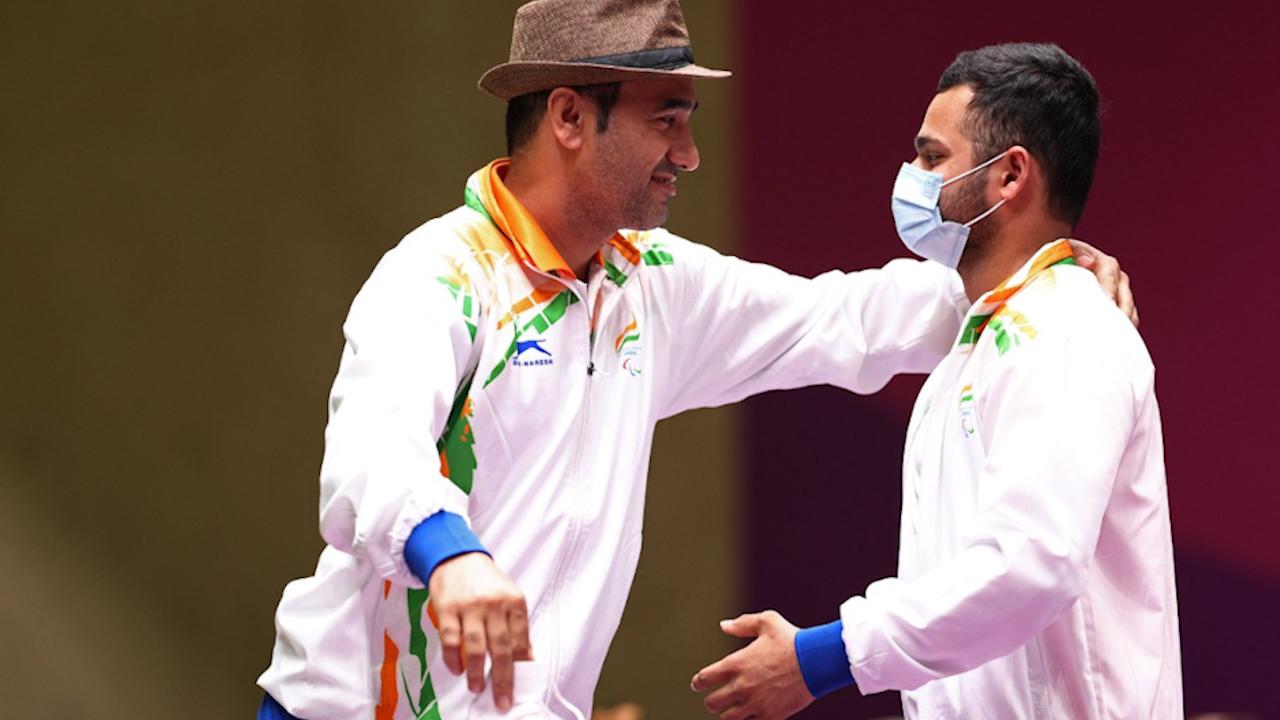