In a move that has infuriated the Opposition, UK govt has decided to suspend the Parliament for close to a month to stop them from derailing Brexit plans. The Queen has approved government's request and issued a statement that the Parliament can be suspended between 9th to 12 September and will remain so till October 14. The move will leave MPs hardly any time to block a no-deal Brexit ahead of the October 31 deadline. 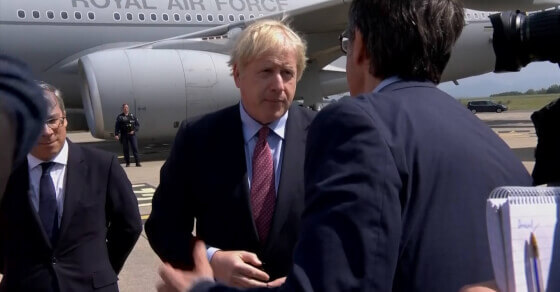