The West Bengal govt has announced plans of building a replica of Puri's iconic Jagannath Temple in Digha, a coastal town in the state. This will be the first time that an elected govt of West Bengal will build a temple. Chief Minister Mamata Banerjee has said that the temple is a part of a big tourism project that her govt has undertaken, but the move has not gone down well with the BJP, which has accused her of trying to appease the Hindus, after years of Muslim appeasement. Dilip Ghosh, the Bengal BJP chief also said that it is not right to spend money from govt's exchequer to build a place of worship. 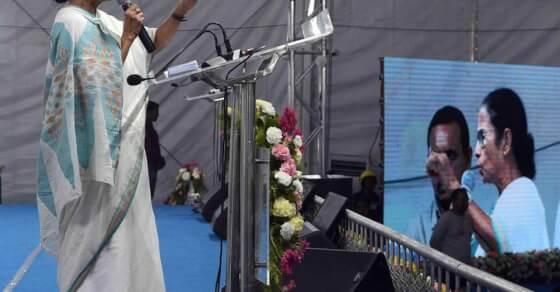