Updated: Apr 29, 2019 15:03
|
Editorji News Desk
Actor-turned-Trinamool neta Moon Moon Sen, made headlines, for being blissfully unaware of violence in her Asansol constituency. The reason? Her bed tea was late! In an interview to NDTV, the TMC MP said she woke up late and had no idea of the clashes. If that faux pas was not enough, she later in an interaction with media said 'thoda toh violence hoga' ! 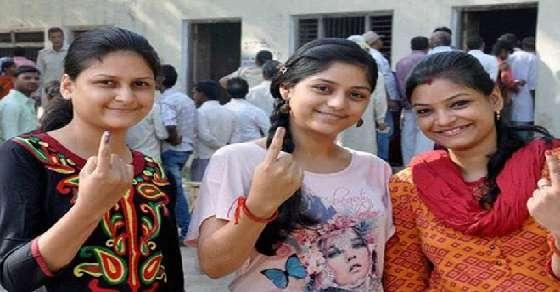