This is why Priyanka didn't take on Modi in Varanasi

Updated: Apr 30, 2019 11:58
|
Editorji News Desk
Commenting on her decision to not take on PM Narendra Modi in Varanasi, Priyanka Gandhi said that she took the call after speaking to party seniors and colleagues who felt that she had the responsibility of looking after the 41 seats in eastern Uttar Pradesh. Priyanka was appointed Congress general secretary in charge of East UP in January this year. 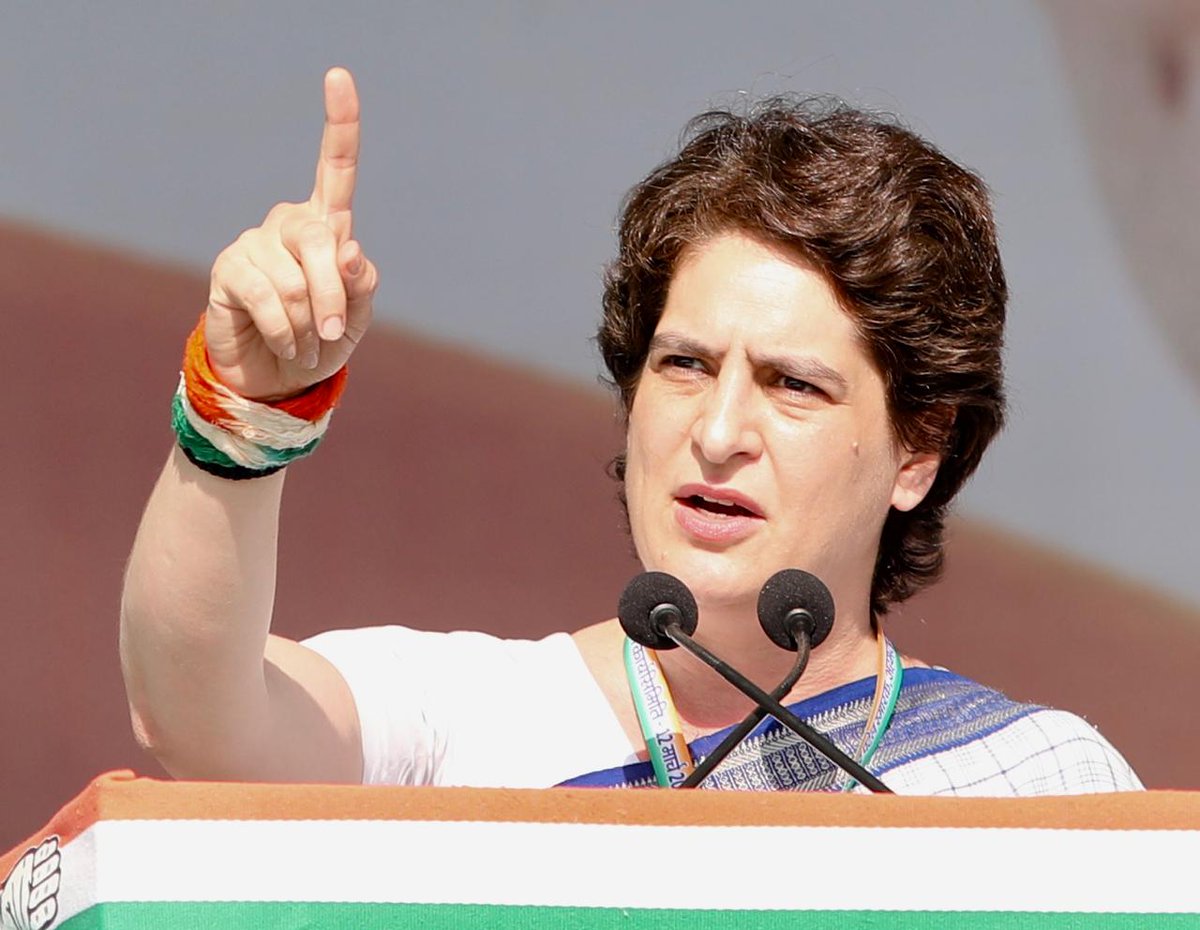 This is why Priyanka didn't take on Modi in Varanasi