This is why Aniston & Pitt never had kids

Updated: May 29, 2019 08:18
|
Editorji News Desk
In an Interview to Irish Mirror, Hollywood star Jennifer Aniston has rubbished claims of not having children with former husband Brad Pitt as she cared only about her career. Jennifer further added I've never in my life said I didn't want to have children. While a mutual friend of the couple has blamed Brad Pitt and said having a baby was not Pitt's priority. Jennifer Aniston and Brad Pitt, never had children during their five-year marriage, while Brad Pitt had six children with now ex-wife Angelina Jolie 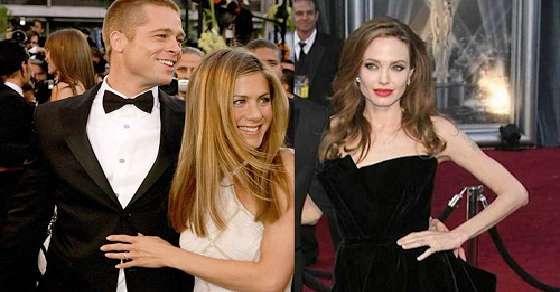 This is why Aniston & Pitt never had kids