Theresa May: UK committed to no hard border with Ireland

Updated: Jan 30, 2019 17:11
|
Editorji News Desk
Prime Minister Theresa May insists that the United Kingdom is committed to ensuring a no hard border with Ireland as the nation strikes a divorce deal with the European Union. Responding to MPs in the House of Commons, May admitted however, that her government hasn't exactly decided how it will address concerns about the Irish border. Many UK lawmakers fear the 'backstop' measure - which kept the border between Northern Ireland and Ireland free from customs checks - will now trap Britain in a regulatory limbo with the EU. 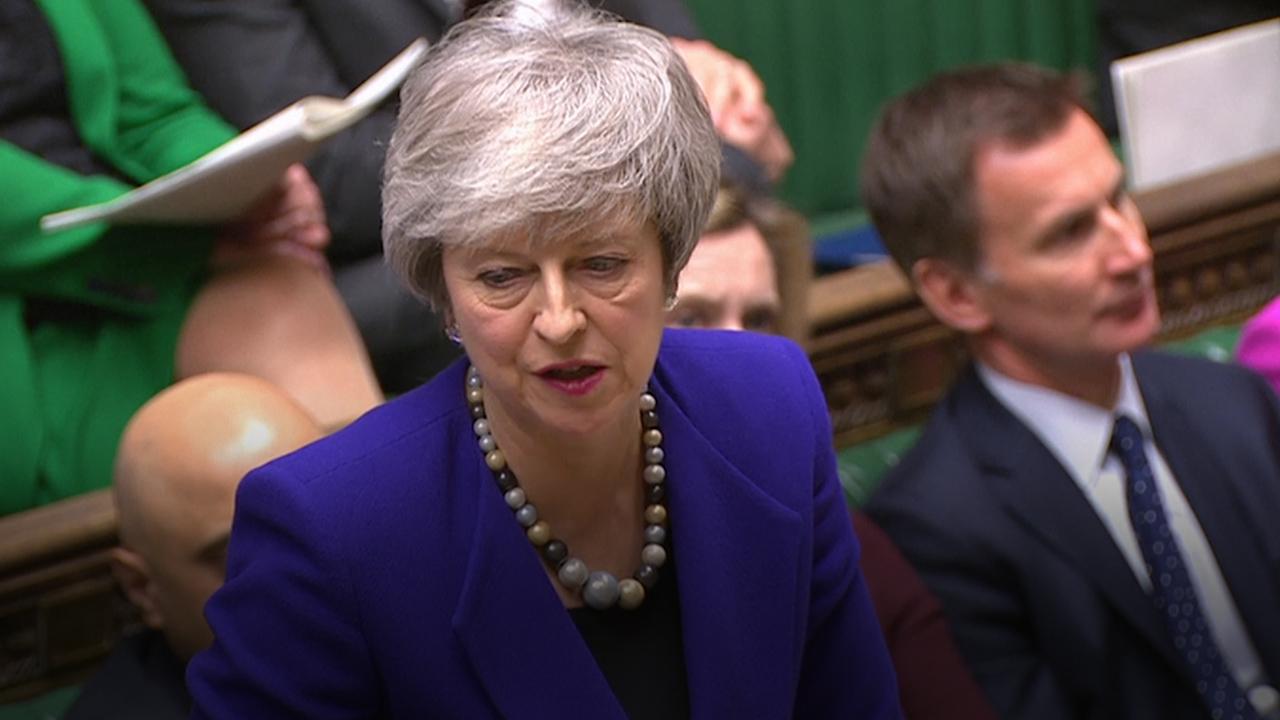 Theresa May: UK committed to no hard border with Ireland