Updated: Mar 28, 2019 04:39
|
Editorji News Desk
It's both good and bad news for Elder Scrolls fans. The good news is that the much anticipated RPG Elder Scrolls: Blades is now available to download both on Android and iOS for those that were invited to the first wave of its early access. Now for the bad news. The game doesn't let you progress after playing a very short demo. Yes, it feels like a cruel joke, but the games developer Bethesda claims they are only limiting access during the launch period to ensure a smooth experience for everyone and they will soon notify users when to fully immerse themselves into the mythical world of Elder Scrolls: Blades. 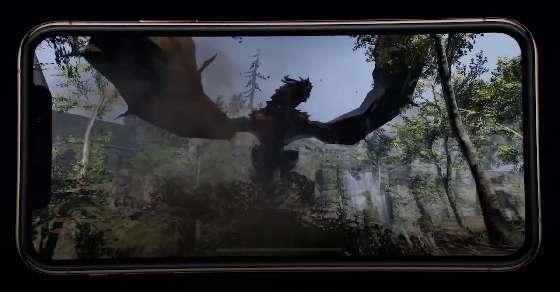