Updated: Dec 28, 2018 06:55
|
Editorji News Desk
The Bharatiya Janata Party drew flak from the Congress party and several users on social media after heaping praise on the trailer of movie ‘The Accidental Prime Minister’ on its official Twitter and Facebook handles. The party said that the film – which revolves around Manmohan Singh’s tenure as prime minister between 2004 and 2014 – tells a ‘riveting tale of how a family held the country to ransom for 10 years’. The Congress questioned, BJP move to tweet the trailer. 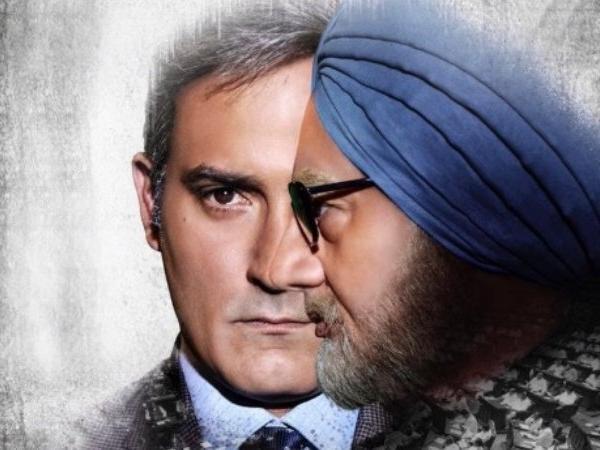