Tharoor pulled up by Kerala Cong for praising PM

The Congress in Kerala sought an explanation from MP Shashi Tharoor over his comments in supports of PM Modi. Coming out in support of his colleague Jairam Ramesh, Tharoor had said that the PM should be appreciated whenever he does something right, so that there is credibility in opposition's criticism. Kerala Congress responded by saying that no one should be praising the PM at the party's expense. Congress leader Jairam Ramesh had stirred the hornet's nest last week, when he said that demonising the PM could have adverse effects. 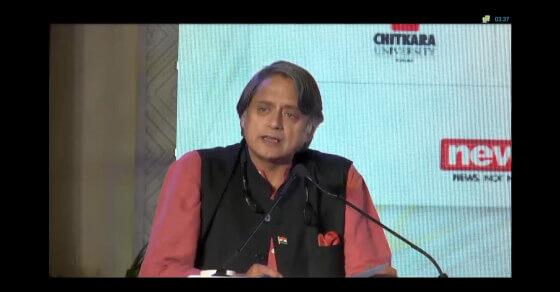 Tharoor pulled up by Kerala Cong for praising PM