'Thalaivi' starring Kangana Ranaut to go on floors by July

Updated: Mar 28, 2019 11:18
|
Editorji News Desk
Kangana Ranaut is gearing up to play the lead in the upcoming biopic of late Tamil Nadu chief minister Jayalalithaa. Titled 'Thalaivi', the film is produced by Vishnu Vardan Induri, and has received a 'No Objection Certificate' from the late Chief Minister's nephew Deepak Jayakumar. According to reports, the trilingual film which will be shot in Tamil, Telugu, and Hindi and will go on the floors in July. 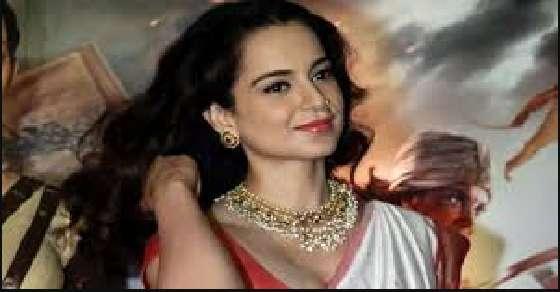 'Thalaivi' starring Kangana Ranaut to go on floors by July