Updated: Dec 26, 2018 06:19
|
Editorji News Desk
Thailand's interim parliament has voted to allow the use of medical cannabis, however the recreational use of the drug remains illegal. 166 members in Thailand's National Legislative Assembly voted in favor of the move and there were no votes objecting to the motion. This makes Thailand the first nation in southeast Asia to legalise medical marijuana. Medical marijuana is legal in Australia, Germany and Britain while Canada has even approved recreational cannabis. 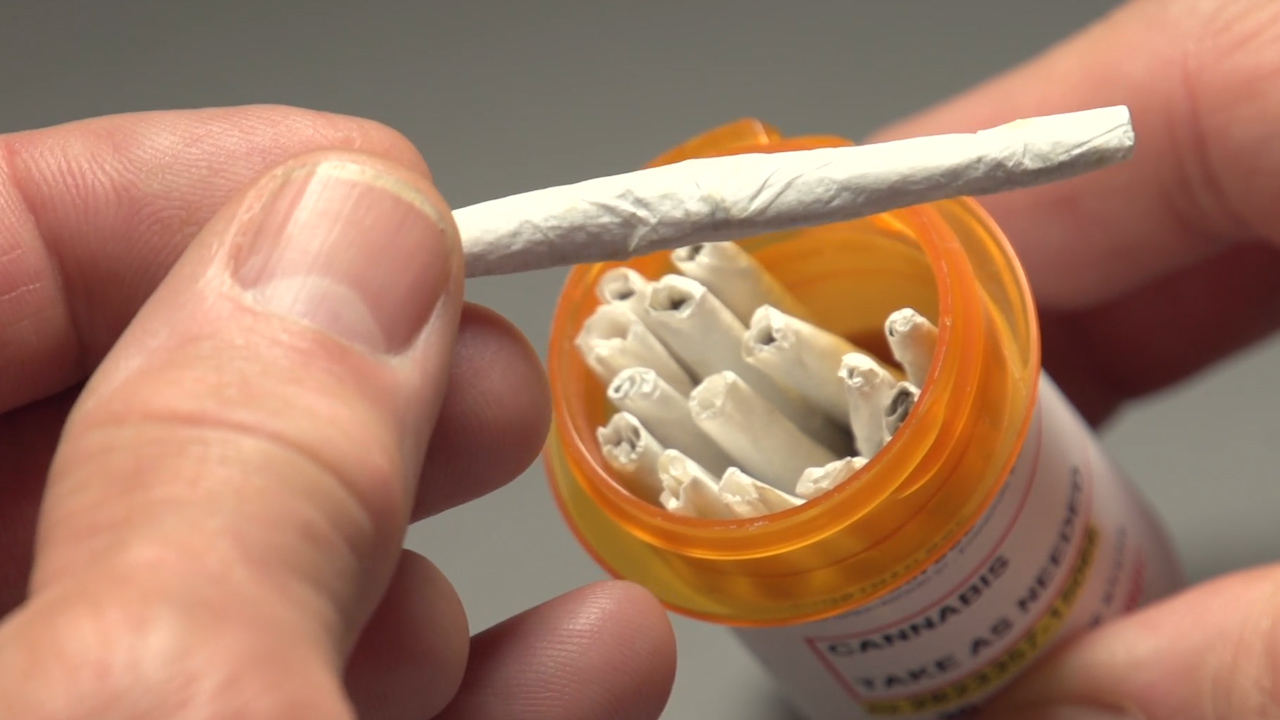