There was panic at the iconic London Bridge on Friday afternoon after a stabbing incident. Details of the incident are yet to be confirmed but one man was shot dead by security services. The Metropolitan Police has said that they are treating the incident as "terror-related" as a "precaution". According to reports, a number of injuries have been reported and a man has been detained at the scene. The area, which is in the heart of British capital, remains cordoned off with heavy police presence. 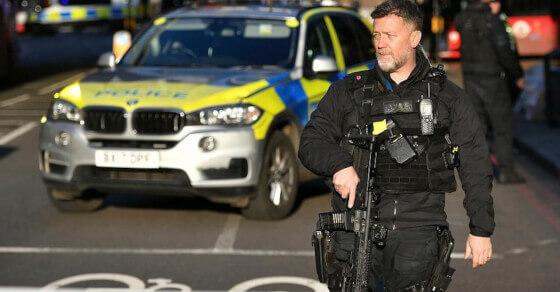