Tension in air, but no new incident overnight

Updated: Feb 28, 2019 04:31
|
Editorji News Desk
Even as India, Pakistan tension remains high after Pakistani jets violated Indian airspace and then the capture of an Indian Air Force pilot by Pakistani forces, no major incident has been reported overnight between the two forces. Pakistan has continued ceasefire violations along LoC, but no big damage or loss of life has been reported. India has demanded the immediate release of IAF pilot Wing Commander Abhinandan Varthaman who is in Pakistan custody. 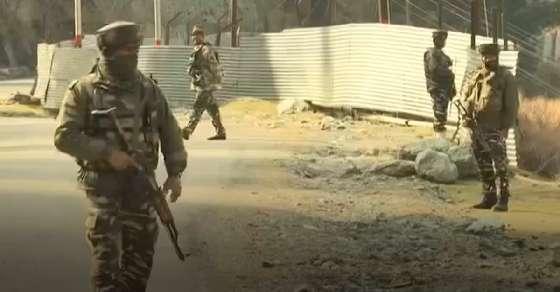 Tension in air, but no new incident overnight