Updated: Feb 27, 2019 08:25
|
Editorji News Desk
With Jio road-rolling the mobile market propelled by competitive pricing, Airtel's Sunil Mittal has upped the ante. Airtel has invited Vodafone-Idea to form a joint venture in the optical fibre company that the former is setting up. Reports indicate Mittal has expressed his eagerness to work with Vodafone, offering 25% capacity and new routes. The hope is the Airtel-Vodafone-Idea merger will be a serious threat to the Jio challenge. 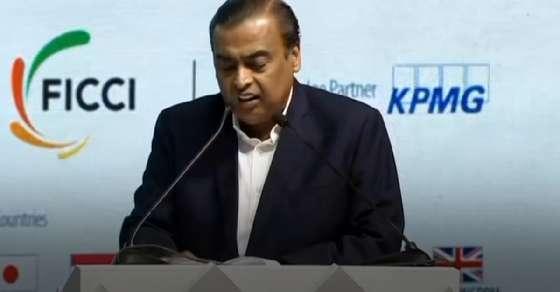 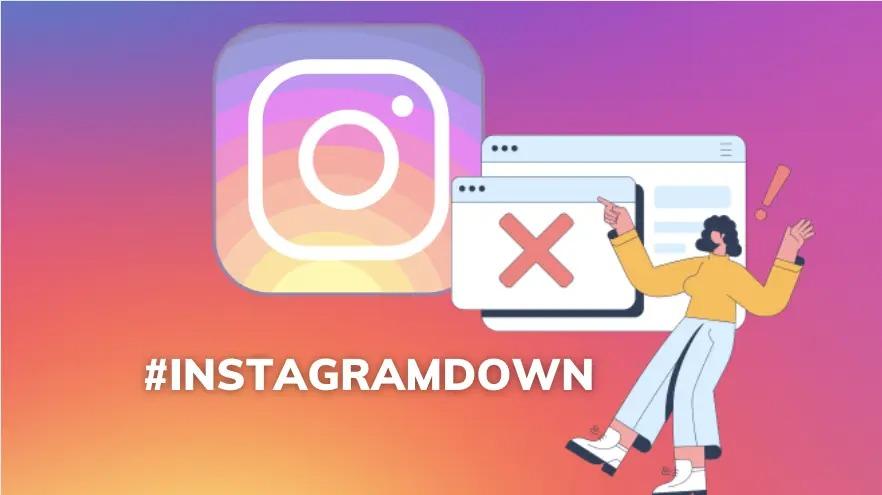 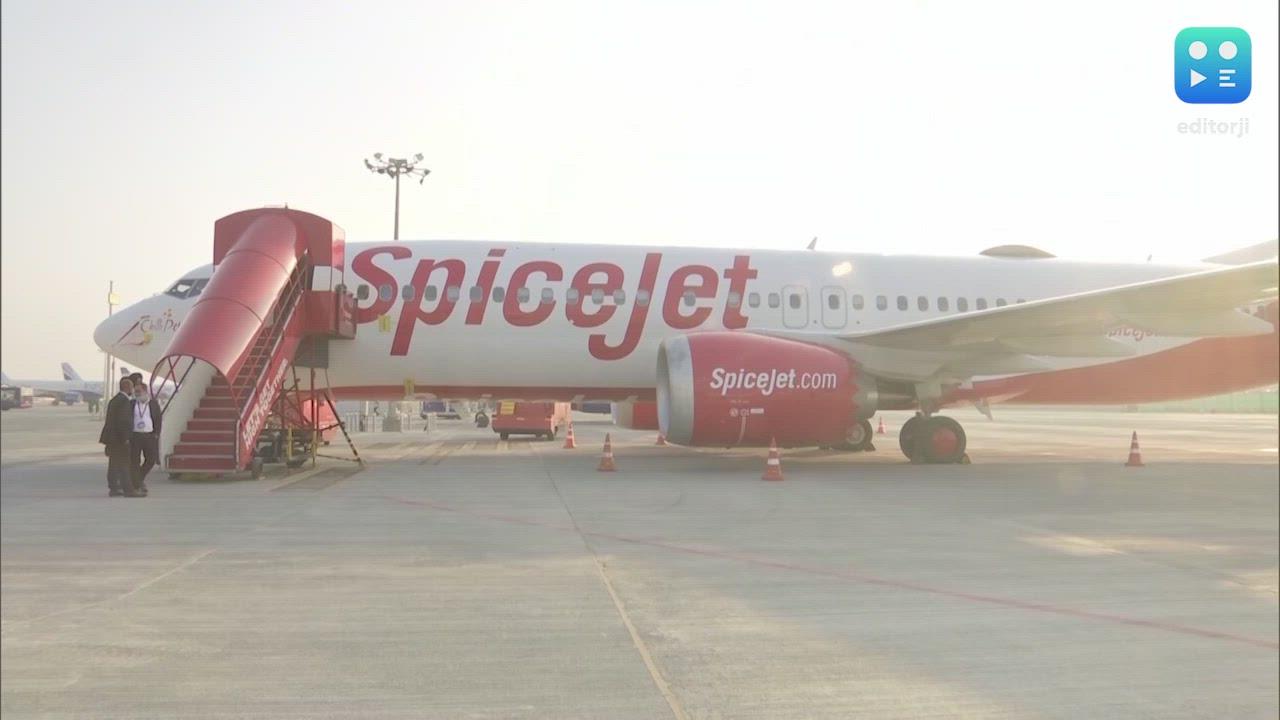