Updated: Jan 29, 2019 12:08
|
Editorji News Desk
Oscar and Emmy-nominated actor Taraji Henson is the latest recipient of Hollywood walk of fame. The actor was tearful as she received a star and called the honour 'surreal'. It was a family affair for Henson as she was accompanied by her son, fiancé, mother and her 94-year-old grandmother. The actor dedicated the accolade to her grandmother, mother, and son. 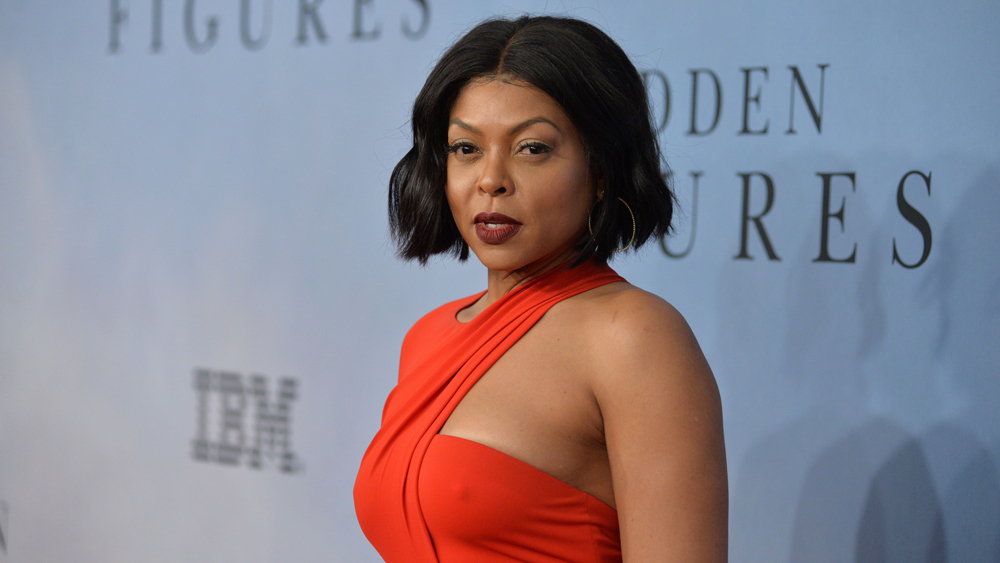