Tapsee Pannu and Bhumi Pednekar starrer 'Womaniya' to be shelved?

Updated: Jan 28, 2019 05:26
|
Editorji News Desk
There’s bad news for fans who were looking forward to seeing Tapsee Pannu and Bhumi Pednekar in ‘Womaniya’ which is based on sharpshooters. Reports claim, that after Phantom films dissolution following sexual harassment allegations against co –owner Vikas Bahl, Anurag Kashyap has been struggling to keep his film projects afloat. Reports also state that Tapsee and Bhumi have moved on to other projects and given their dates away. 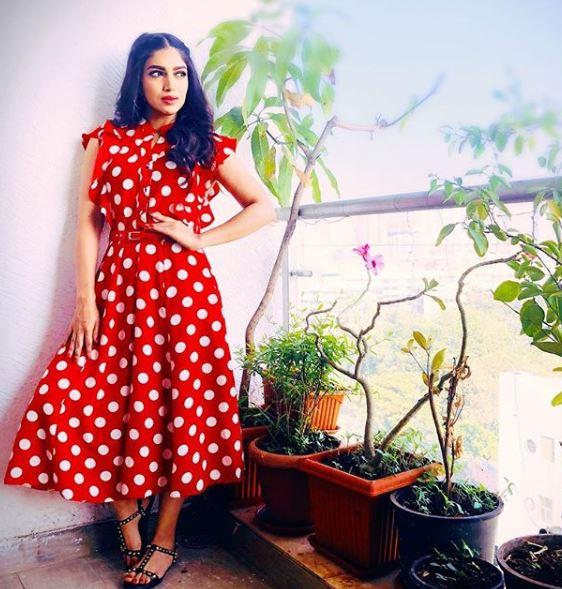 Tapsee Pannu and Bhumi Pednekar starrer 'Womaniya' to be shelved?