Tamil actor Vishal gets tossed off an ATV in Turkey

Updated: Mar 29, 2019 06:31
|
Editorji News Desk
Tamil actor Vishal has been injured while shooting for his upcoming film in Turkey. The actor was shooting for a bike sequence when he reportedly got tossed off his ATV severely injuring his arm and leg. The untitled film which is being directed by Sundar C, started its 50-day shoot schedule last week 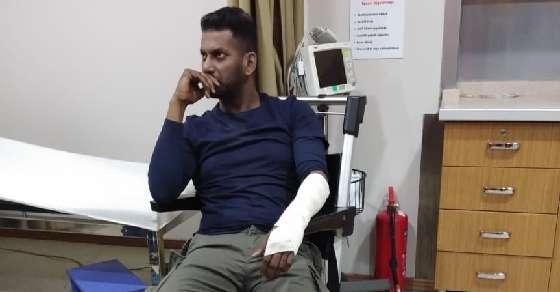 Tamil actor Vishal gets tossed off an ATV in Turkey