Updated: Jan 30, 2019 10:41
|
Editorji News Desk
Tamil actor Jiiva is all set to make his debut in Bollywood with THE Ranveer Singh starrer '83', a film about the victory of the Indian cricket team at the 1983 World Cup. While Ranveer Singh plays then Indian team skipper Kapil Dev’s role, Jiiva will be seen as the aggressive batsman Krishnamachari Srikkanth. Talking about his character in the film, Jiiva in an interview to Pinkvilla said that he must shed seven kilos to look lean and young and he feels proud to act as Srikkanth in '83'. 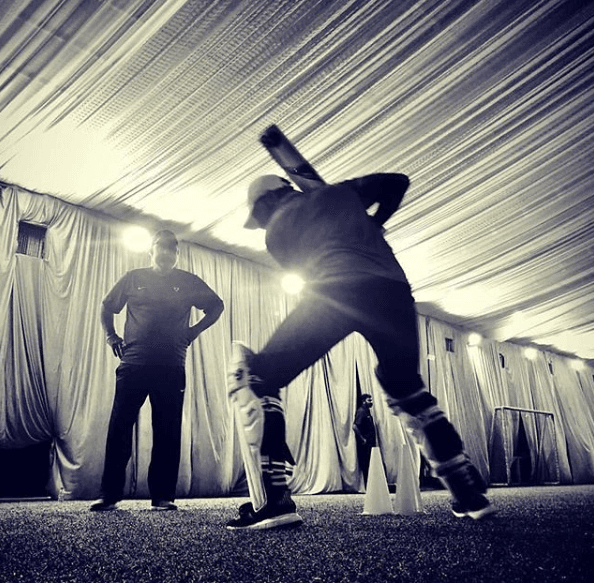