Taliban takes over Afghanistan: What it means for India | BOOM

Afghanistan has fallen once again to the Taliban who walked into capital Kabul and took over the country with great ease. What does Taliban's takeover on Afghanistan mean for India due to its proximity to Afghanistan? BOOM Explains

Defence Strategist Major (Retd.) Amit Bansal says that many terror groups fighting in Kashmir have linkages in Afghanistan. Lashkar-e-Taiba has intimate relations with the Haqqani network which is a part of the Taliban, many of whose fighters were eventually sent to Kashmir. With Taliban coming to power with the aim of setting up an Islamic republic and finding legitimacy, there will be more disruptions in Kashmir with the influx of foreign mercenaries.

He also says that India has made a lot of investment in roads, dams and other infrastructure in Afghanistan and causing any kind of harm to these assets will only be counter-productive to Afghanistan and the Taliban, and that the Taliban's rise will cause a lot of unrest in South-East Asia.

Watch BOOM's Govindraj Ethiraj in conversation with Major (Retd.) Amit Bansal on Pakistan's endorsement of the Taliban, China's need to be in Afghanistan for open access to Central Asia and the impact of the Taliban on Kashmir. 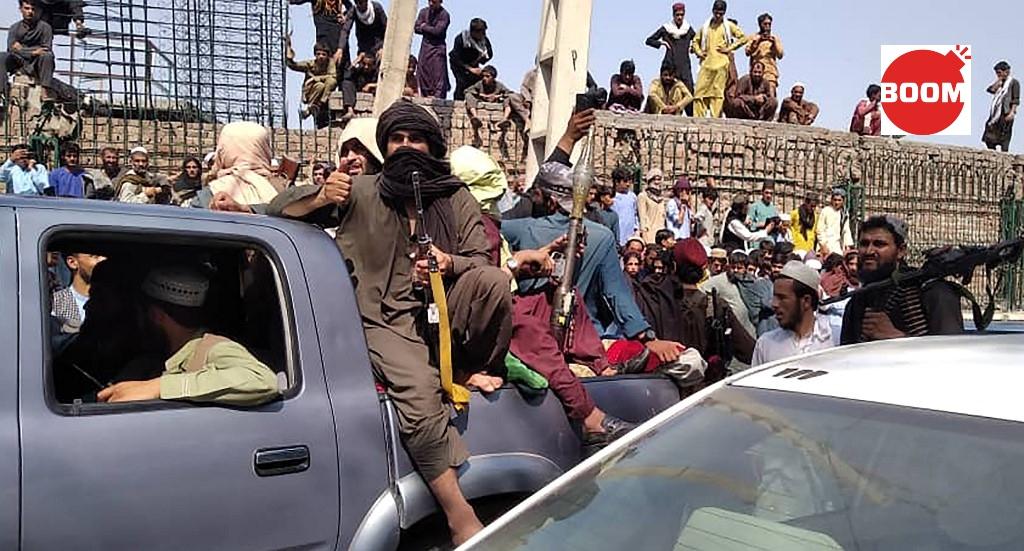 Taliban takes over Afghanistan: What it means for India | BOOM 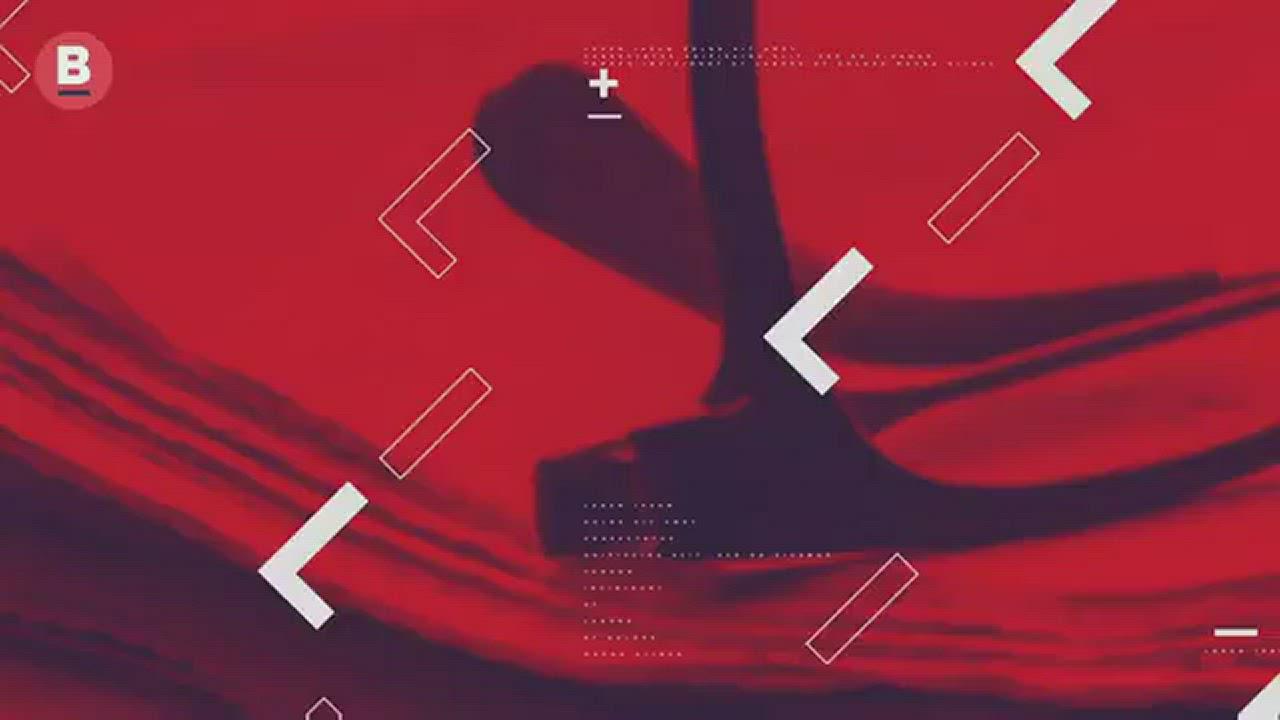 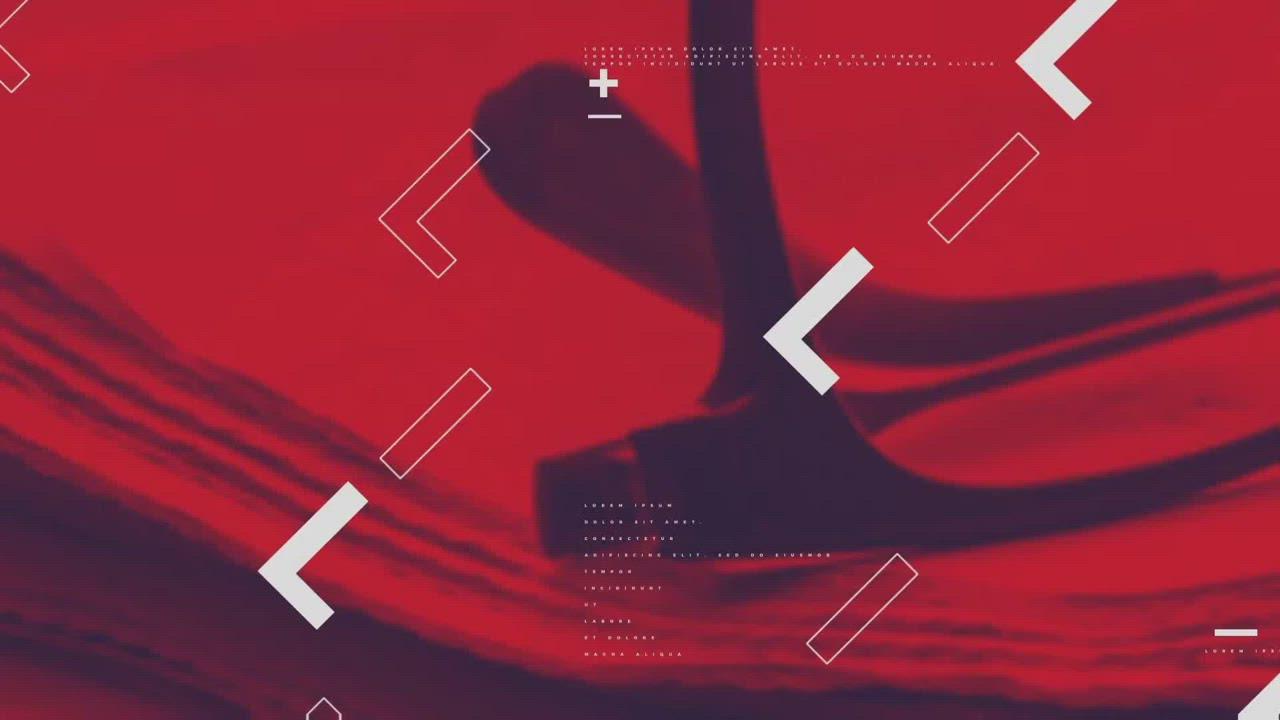 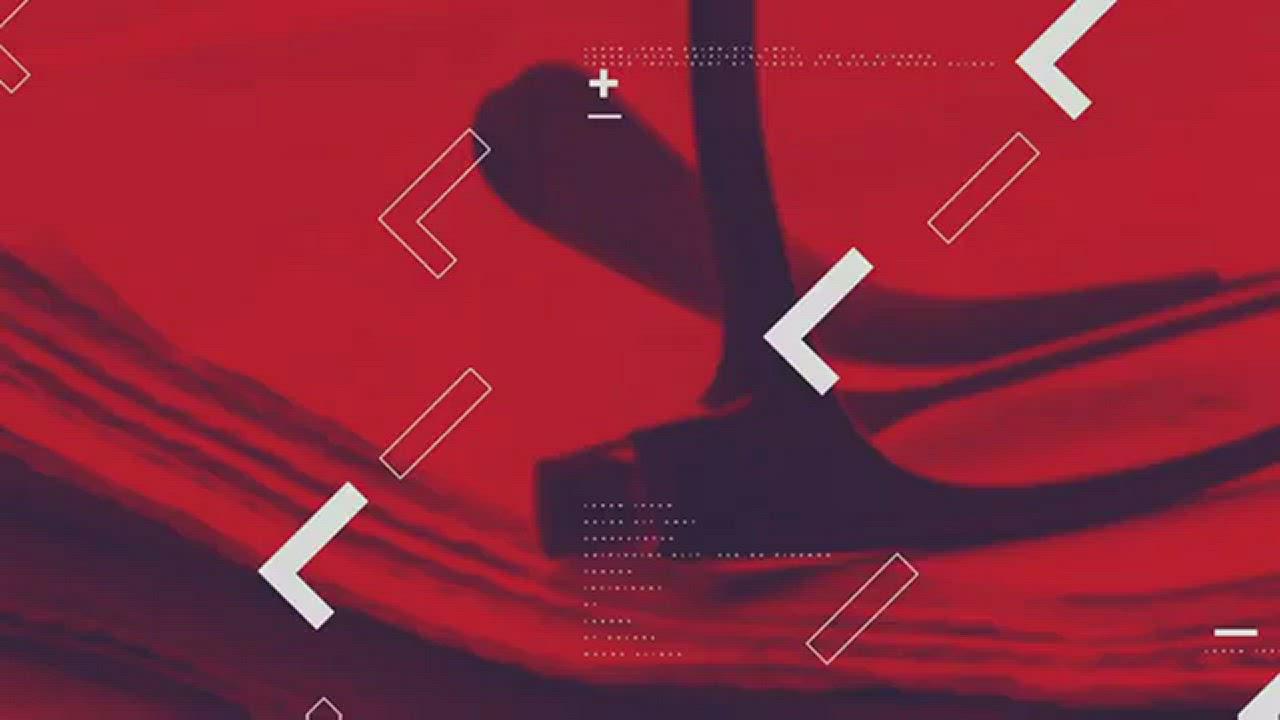 The Truth About WHO Covid Death Toll Report

India Slips On Global Press Freedom Index 2022. How Should One Interpret The Findings?

What's the noise about loudspeakers?

Fight for citizenship and identity: Lives of Pakistani wives of former Kashmiri Militants