The Taliban have launched a new large-scale attack on one of Afghanistan's main cities, Kunduz, and taken hospital patients as hostages, said the government. The attack comes even as the Taliban continued negotiations with the United States on ending America's longest war. The militants, who have demanded that all foreign forces leave Afghanistan, now control or hold sway over roughly half of the country and are at their strongest since their 2001 defeat by a US-led invasion. 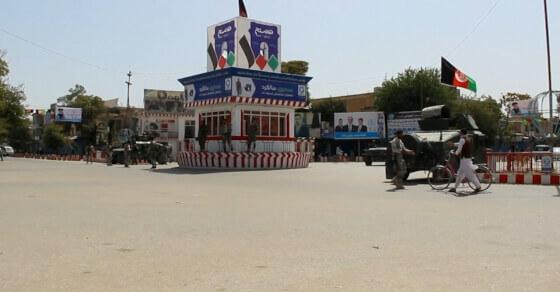