Updated: Apr 30, 2019 13:15
|
Editorji News Desk
Air India pilot Captain Arvind Kathpalia who was suspended in November last year for failing a pre-flight breathalyser test has been promoted to the position of Regional Director of Northern Region. The airline in a notification said that Kathpalia who will retire on April 30 will take charge of the post of Regional Director with effect from May 1, 2019. DGCA had stripped Kathpalia of his flying license and removed him from the position of Director Operations after he had tested positive for two alcohol tests before a flight from New Delhi to London. 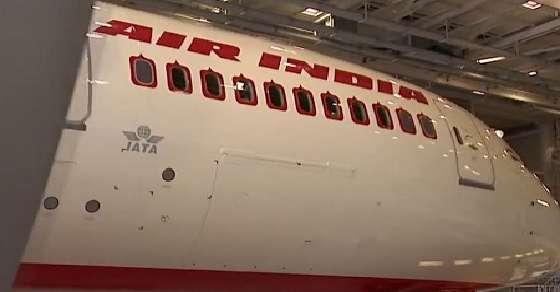