Former External Affairs Minister Sushma Swaraj's husband Swaraj Kaushal shared a heart-warming photo of his daughter Bansuri calling on lawyer Harish Salve to hand him a one rupee coin as his fee for appearing before the International Court of Justice to represent India in the Kulbhushan Jadhav case. Just hours before her death on the 6th of August, Sushma Swaraj had dialled Salve, asking him to collect his fee. Swaraj Kaushal, wrote on Twitter, Bansuri has fulfilled her mother's last wish. 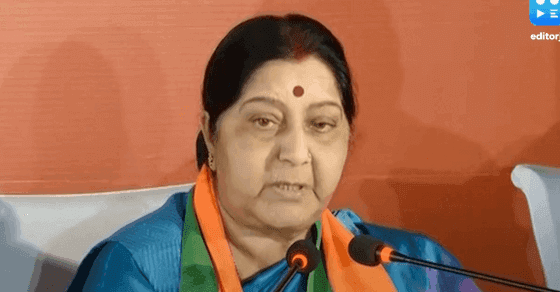 Kerala: row over participation of child dressed as VD Savarkar